Let’s take a look at what we’re learning as the season moves along, the good and the bad! These could be full stories on their own, but just making them a bulleted item can get the point across. Just a different way to look at the roster, top to bottom. 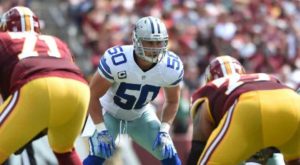 NEW Kids On The Block

Grading Our Offensive View of the Green Bay Game ……
Holding Our Breath, Waiting To Exhale!